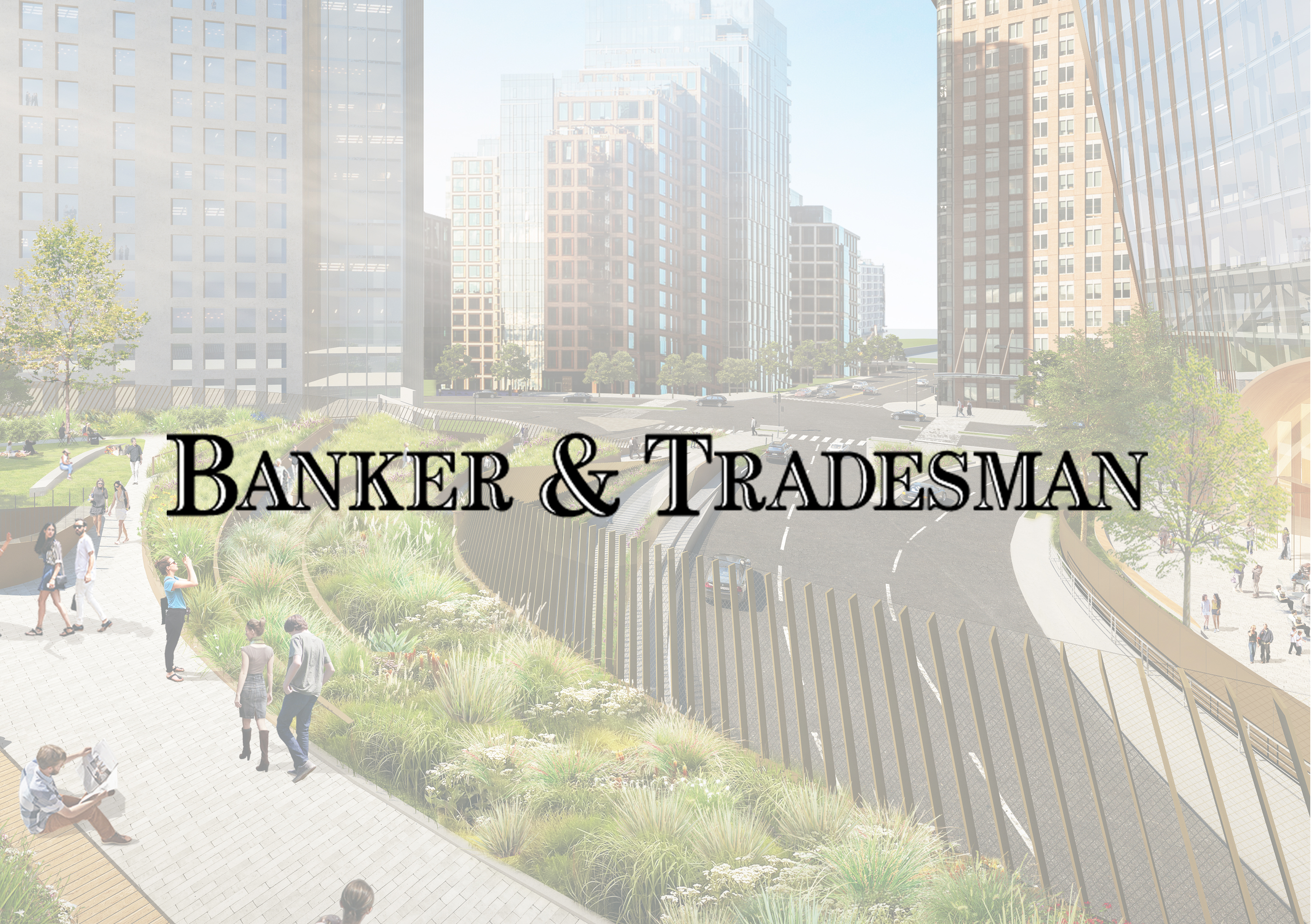 The Seaport District's latest lab tower will start construction later this year, according to the commercial real estate brokerage charged with leasing the property.

JLL Boston said construction will begin on Boston Global Investors' 10 World Trade tower, as the property at 401 Congress St. has been dubbed, in the fourth quarter. No anchor tenant has yet been announced.

The Sasaki-designed structure will rise 17 stories into the Seaport's skies on a peculiar pair of parcels sandwiched between Congress Street, offramps from the Ted Williams Tunnel and the World Trade Center Avenue viaduct.

When Massport awarded development rights for the site, it sought to improve the ‘public realm’

John Hynes is no stranger to building office towers on spec — that is, starting construction...

BLDUP: Construction to Commence on Seaport's 10 World Trade in Q4 2021

“As the Seaport continues to grow, it is an attractive headquarters location for global companies...